«The mafias are increasingly attracted to London: doing business here is simple and it is also easy to hide»

Colonel of the Guardia di Finanza Petroziello: «For the Economic Crime Command of the Nca, 195 billion pounds are invested every year in the financial center of London. 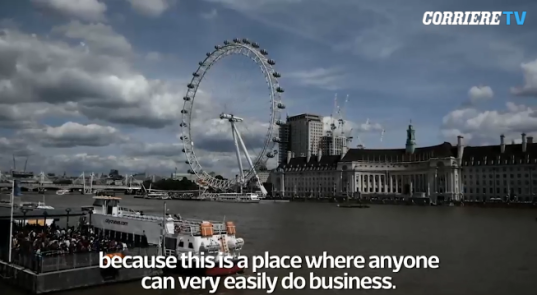 «London is the main financial center in the world. There is a lot of money circulating, including those of Italian or foreign mafias. The mafias are attracted by this market because it is a market where you do business very easily». The Colonel of the Guardia di Finanza at the Italian Embassy in London, Caludio Petroziello, explains it clearly: «According to the Economic Crime Command of Nca, around 195 billion pounds are invested each year through the financial center of London. Here, doing business is simple and it is also easy to hide. It is clear that in the midst of the large volumes of money that circulate every day, it is less easy to identify investments of dubious or clearly illicit origin».